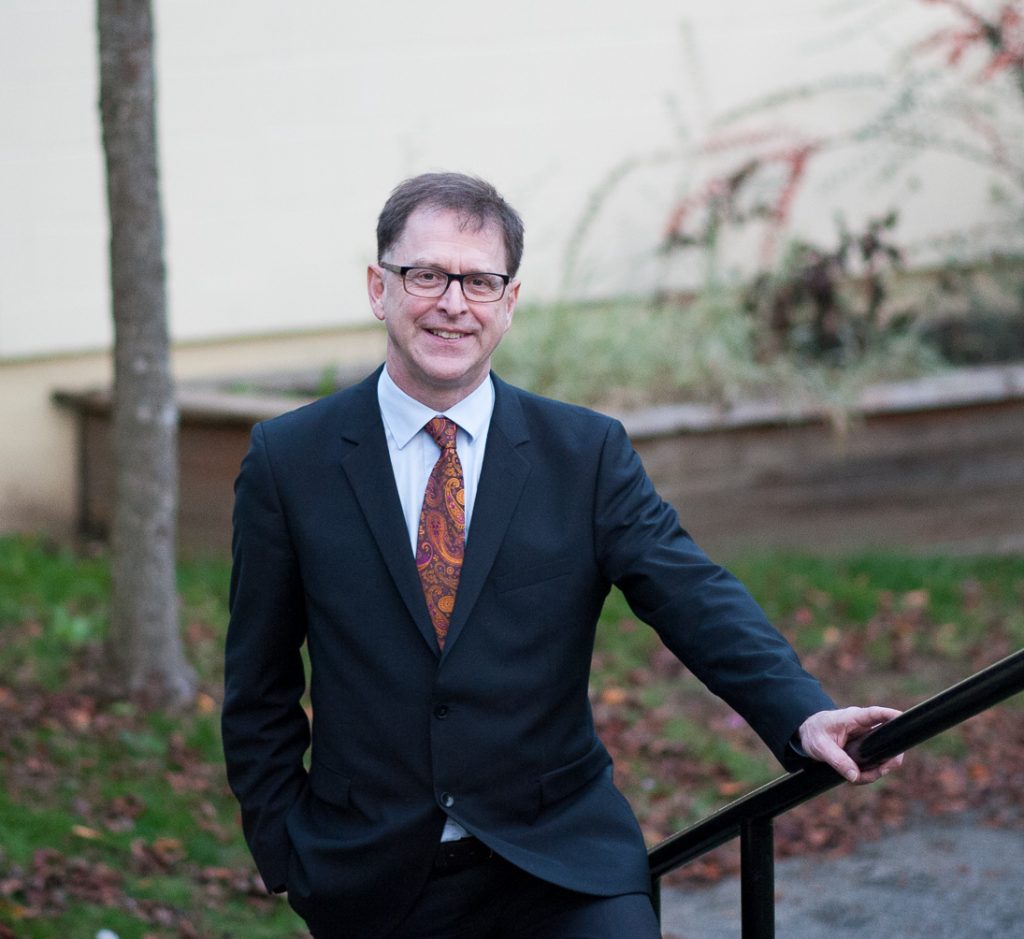 Since being elected MLA for Vancouver-Kingsway in 2005, Adrian has represented his constituents and their concerns, advocating for children in care, seniors, students and teachers around school closures, treatment of workers, and public health research.

Adrian served as Leader of the Official Opposition from 2011 to 2014. During this time, he proposed a B.C.-wide colorectal cancer screening program, insulin pump coverage for young adults and lower generic drug prices, all of which became provincial policy.

Prior to becoming an MLA, Adrian was the Executive Director for the B.C.-Yukon Branch of Canadian Parents for French, a non-profit organization promoting French-language education. From 2001 to 2005, Adrian was a political commentator and journalist, writing a column for the Victoria Times Colonist and the Source, a multicultural newspaper in Vancouver. From 1996 to 1999 he was the Chief of Staff to former B.C. Premier Glen Clark.

Adrian was raised in Vancouver and is a UBC graduate. He is married to award-winning poet and writer Renée Saklikar. They are proud and long-time residents of Renfrew-Collingwood!